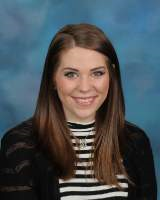 My name is Kayla Gamble and I am a Primary Montessori teacher at McLaurin Elementary. I started working at McLaurin in 2014. I am originally from Laurens, SC. I graduated from Anderson University in 2013 with a Bachelor’s degree in Vocal Performance. I received my Montessori Certification from the Palmetto Montessori Institute in 2015, and I will be graduating with my Masters in Montessori Education this summer.

I am such a believer in the Montessori Method. I myself began Montessori when I was in kindergarten and continued until I was in fourth grade. I love the hands-on method and the tactile materials used. I feel it adds much more dimension to a child's experiences and I feel that this method will make any child successful! 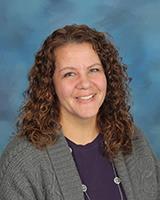 Angel Saverance has been an assistant at McLaurin since 2008. She has a degree in Human Services.