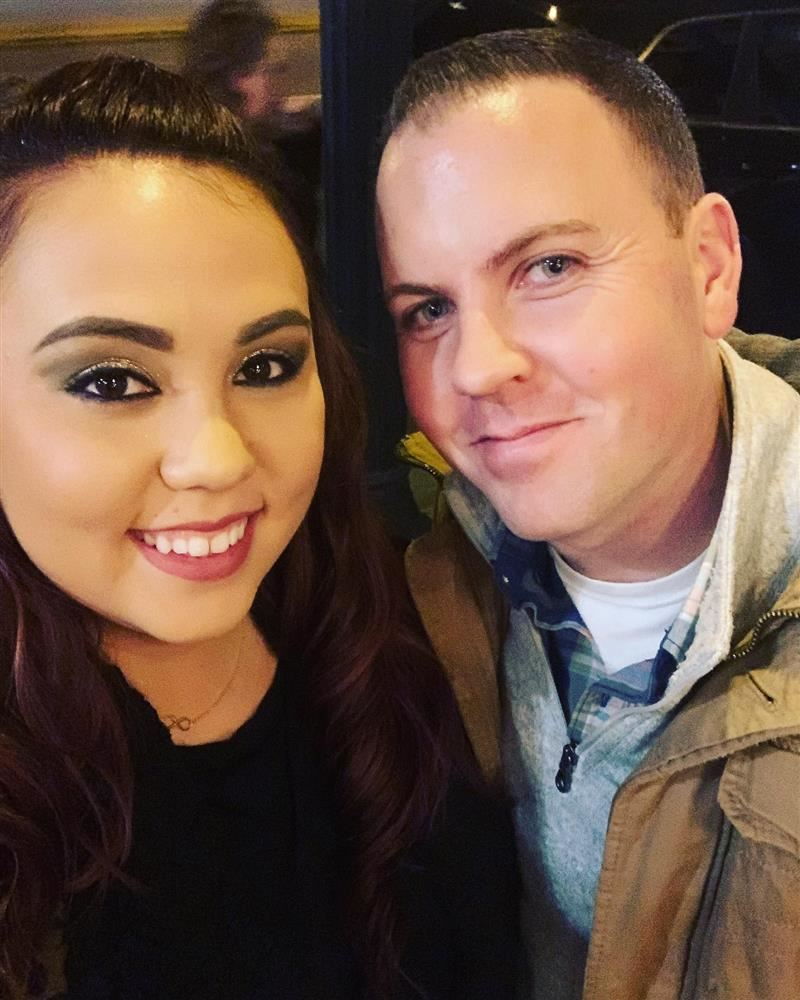 Mr. Powers is in his 12th year of teaching and his 4th year as Director of Bands at West Florence High School. He began his teaching career in Florence School District 1, where he was the director of bands at Williams Middle School. Mr. Powers Graduated in 2010 from the University of South Carolina with his Bachelors in Music Education. Mr. Powers also holds a masters degree in educational leadership.

Under his direction, students have received the highest ratings at State Concert Festival, State Marching Band Championships, and Solo and Ensemble Festival, while individual students have been selected by audition to District, Region, and All-State Bands.

Mr. Powers resides in Florence, SC with his wife Amber, their daughter Raelynn, and their two dogs Timber and Stella.